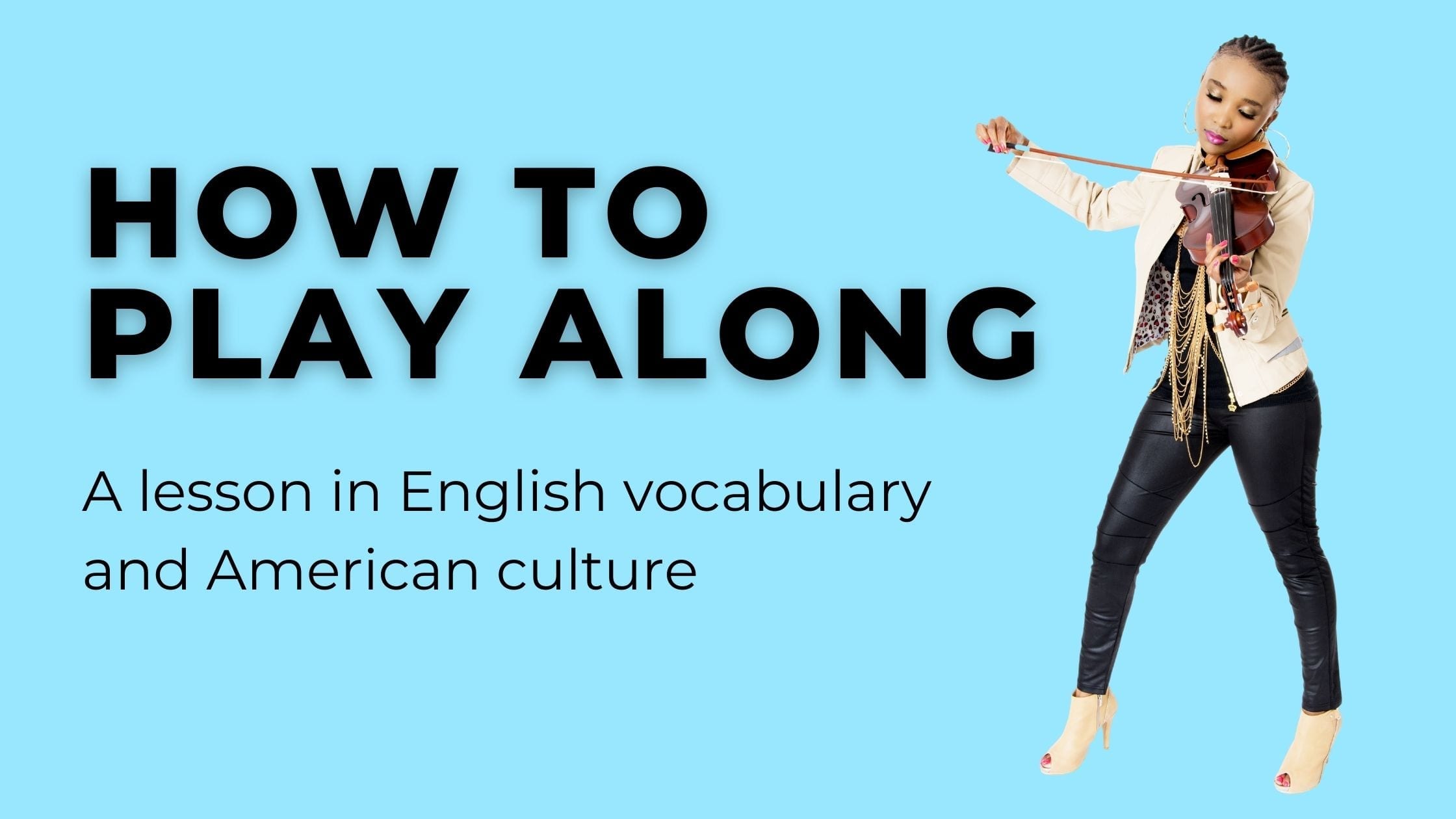 Can you think of a time you failed to do something? How did it feel?

This poem is called “Violin” and it is written by Nikki Wallschlaeger. Right off the bat, we can assume this piece of writing will connect to a violin. So, let us learn a little about this instrument.

Learn about the violin

The violin is often ranked as the most difficult musical instrument to learn how to play. To an audience, the violin may seem easy because it only has four strings (as opposed to a harpsichord which has 47 strings). Well, it’s not easy. One wrong move of the bow and your little instrument will let out a screeching, terrible sound. Plus, those strings are all so close together that it is an easy mistake to make.

But people love to listen to the violin, and it is often the star of the orchestra. Most violinists are ‘classically trained’ which means they learn how to read music and master the technical aspects of playing the instrument. The instrument is versatile and can be used in jazz, rock, pop, and blues. One superstar of the violin world is Lindsey Stirling, who made violin dubstep famous. Here she is playing along with John Legend.

Now that you know a little about violins, let us jump into a listening exercise. As you listen to the poem, think about all the English music vocabulary used in the poem.

Poetry is a special kind of writing that can be difficult for people learning how to speak English. This is because poets often use English words that are not common. Each word in a poem is important and meaningful. The good news about reading poetry is that it shows how to use the English language creatively, plus it helps you focus on vocabulary, pronunciation, and even individual sounds. So if you have wondered how to learn English music vocabulary, this next task will help you.

This poem, “Violin,” is about music. It is also about a person who does not play very well. Do this exercise to learn some English music vocabulary.

Double meanings of the music vocabulary

This poem relies on double-meanings of some key phrases. If you learn how each English phrase works, you will know more about the overall message of the poem. Let’s take a look at some of these words and how they add more information for the reader to interpret it.

The English word discipline can be used as a noun or a verb. In this case, Wallschlaeger uses it in both forms. She says: I had the passion but not the stamina nor the discipline. As a noun, discipline can mean either self-control or punishment. It can also mean a field of study. She means she had no self-control, but she also did not have the knowledge of how to play violin.

This key phrase from the poem shows up three times, so we know it is an important theme. This phrasal verb has two relevant meanings that tell us more about the poet’s experience with the violin.

The first meaning of play along is quite literal: to perform a piece of music at the same time as it is playing around you (possibly from a recording). A very good musician can play along with any song, even without practicing it beforehand. A less-skilled musician in a large group, such as an orchestra, may play along but without needing to be perfect because there are a lot of other people who will get it right.

The second meaning is less literal and applies to human behavior: to pretend to cooperate. If you play along with a situation, you do what is needed but without really believing in it. Wallschlaeger is telling us that she was trying to cooperate with the expectations of being a violinist, even if she knew she could not do it properly.

What is interesting is that Wallschlaeger finishes the poem with this phrase in two forms. She says: I played along, o yes, I play along. She uses the past simple tense and present simple tense. Wallschlaeger is telling us she used to play along with the violin, but that she is still pretending to cooperate. The question is, what is she cooperating with?

This fun phrase, nohow (alternatively spelled no-how and no how), is working twice as hard in this poem, just like discipline and play along. Nohow means not at all, by no course of action. In the U.S. it is commonly used like this: I couldn’t play basketball, no way, no how. It adds emphasis to the impossibility of the action.

Nohow sounds just like another, less-used phrase: know-how. Know-how means the knowledge of how to do something, especially a technical or practical matter. Here’s an example: The CEO did not have the financial know-how to save his company, so he had to close the business.

Wallschlaeger wants the reader to know that she could not play the violin, not at all, because she did not have the knowledge.

However, the word composure does not traditionally relate to music. This happens as a language evolves: words develop new meanings and the original definitions become obsolete. Three hundred years ago, composure meant composition, a piece of music.

An example is: My favorite Chopin composure is Nocturne in E flat (Op. 9, No. 2).

This meaning now, is obsolete, according to the Oxford English Dictionary. Now, composure typically means the condition of the mind, feelings, or behavior.

Wallschlaeger’s use in the poem, even if I lacked respect for rules of European thought and composure, tells us that she did not identify with the expectations of how to think and act like a classical violinist. At this point, it is good for the reader to recognize that Wallschlaeger is an American person of color. She is not white.

You should also know that unfortunately, racism and bias are big problems in American orchestras. A study of 500 orchestras in 2016 showed that only 2.5 percent of musicians are Hispanic and Latino, and only 1.8 percent are black. These numbers are shockingly inconsistent with overall population stats, which show that 15.3 percent of the population is Hispanic and Latino, while 13.4 percent is black or African American. This may be the reason that Wallschlaeger felt she had to pretend to cooperate with the expectations of being part of this orchestra.

Practice your English using this poem

Hopefully, this little analysis of this English music vocabulary in use inspires you to practice! There are several ways to learn and remember this vocabulary: